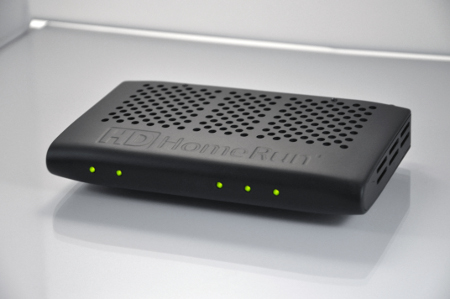 Elgato has just released the HDHomeRun PRIME App for iPad 2 over at the App Store, where it will play nice with the Silicondust HDHomeRun PRIME line of CableCard-enabled network tuners. To put it in a nutshell, this new app will allow users to stream and record live premium cable TV directly to the iPad 2 – making Apple’s hot selling tablet all the more desirable now.

It does not matter whether you want to watch the news in the kitchen when you are preparing dinner for a hungry family, or perhaps indulge in a little bit of baseball on the patio on a warm evening, or even have a stab at a late night horror show without having to disturb anyone from their slumber. The HDHomeRun PRIME App will pave the way for you to view and record live cable TV anywhere – as long as you remain within the vicinity of your home’s Wi-Fi network.

To put it in a nutshell, Elgato’s latest solution will stream cable TV “copy freely” channels to the iPad 2, and users who rock with Verizon FiOS or Comcast cable television will have the upper hand since most of channels from these providers are already sent with a ‘copy freely’ flag.